A dance production based upon the characters from Lewis Caroll’s famous story Alice’s Adventures in Wonderland. 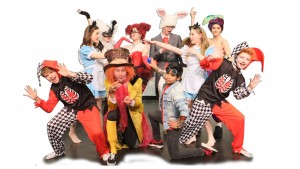 Choreographed by both teachers and students, this story combines an original storyline with the characters everyone knows and loves. Courtney, a young girl with a vivid imagination, is sat in the park reading her beloved storybook, when an encounter with a spritely young boy ends with the words from her book being stolen.

Courtney, in her attempt to retrieve the stolen words, finds herself in a magical land, dressed as her favourite character, Alice. Unbeknown to her, the real Alice has been captured by the evil Queen of Hearts and her courtiers, who are now using her as their entertainment. Courtney’s plight turns in a rescue mission. Will she save the real Alice, take back her words and return to her own world? You will just have to come and see it to find out! 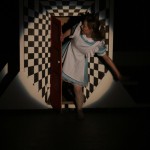 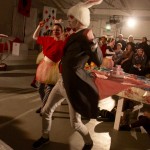 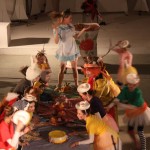 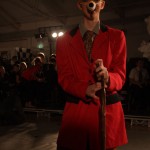 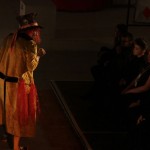 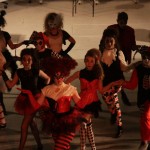 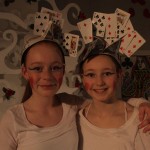 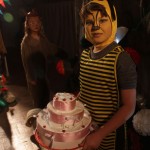 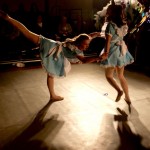 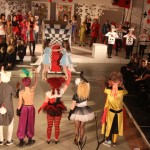 Performances take place at the Portland Sculpture and Quarry Trust Drill Hall, on Easton Lane (the castle type building just down from the petrol station) on Tuesday 26th January to Friday 29th January, starting at 7.30pm. Tickets are £4.00 and £2.50 and are available from the school (Royal Manor Campus) reception.

Come in Alice’s Adventures in Wonderland fancy dress if you want to join in with the fun! A best fancy dress competition will take place throughout the week, and a prize will go to the winner, announced during the following week.